James Cotter founded Hard Yards Training as a way to help athletes achieve their goals and to also give back to community by promoting health and fitness.

James Cotter has been racing and competing in triathlons for the past 15 years with 6 years racing as a professional. It was after sustaining  devastating injury that Hard Yards was formed to help athletes reach their goals. James raced all distances from Olympic to Ironman events. James started his triathlon journey by being the youngest male in the Hawaiian Ironman in 2000 and 2001. He found most of his success at the Half Ironman distance with wins and multiple podiums positions finishes.

James is Triathlon New Zealand Accredited coach and has lots of success with his athletes. Hard Yards athletes have scored overall wins in the professional divisions as well as the age group divisions. We know that the effectiveness of the coach is related to the quality of the interaction between the coach and athlete. At Hard Yards we also believe that athletes never have bad days. They have good days and days when they learn something to make themselves better. 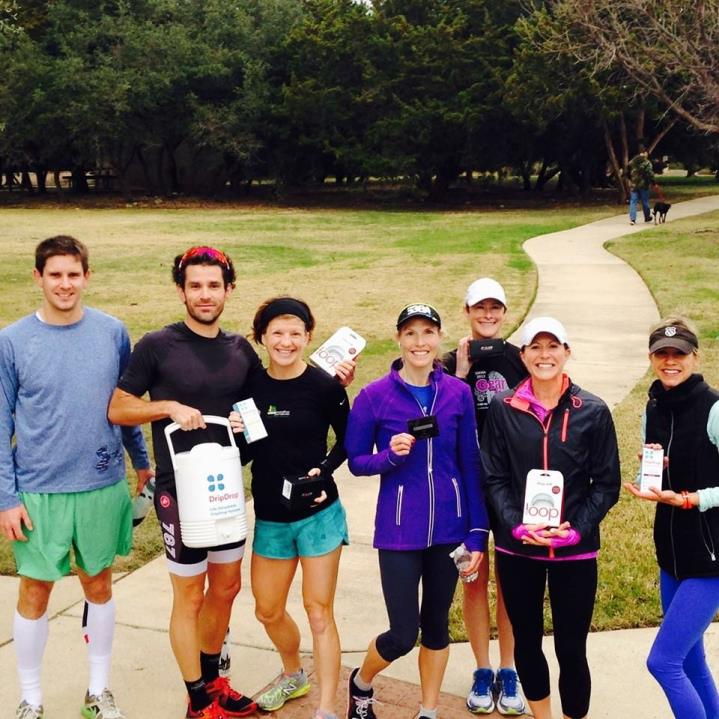 We also like to give back to the community at Hard Yards. James' rise and interest in the sport of triathlons was sparked by the weet-bix kiwi kids triathlon series in New Zealand. Upon arriveing in Hawaii, there was a small race series in Hawaii which offered a free year long series with events every 6-weeks. These offered such a positive experience to James that he decided to create a similar series in Austin, Texas to promote health and fitness since Hard Yards believes it is a vital part of a productive life. If you're looking for a rewarding time with friends and family while improving your health, come check out our race series. Hard Yards is committed to bringing health and fitness to the forefront of daily living.